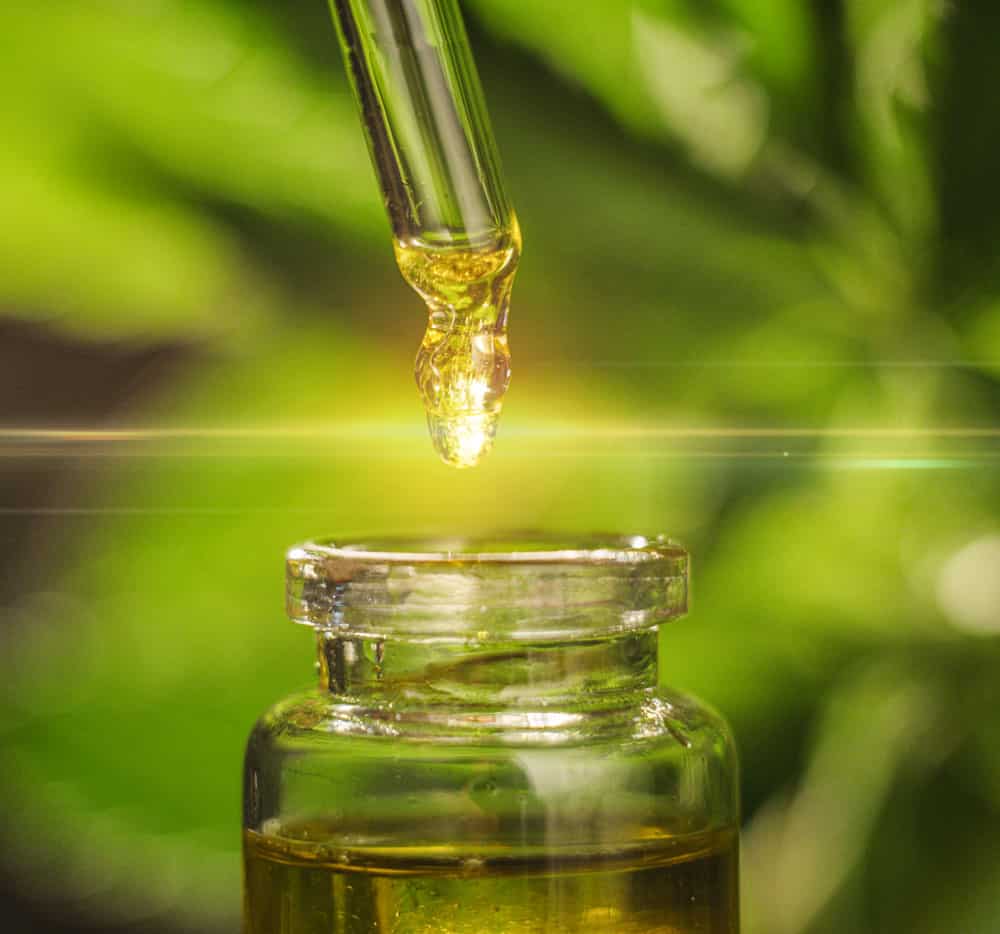 As athletes, we’re always very particular about what goes into our body. We take nutrition seriously because we know how it can affect performance. We’ve done the research, seen the results, and understand our bodies better than most.

At ImpACTIVE, we believe you should be just as informed about CBD. In this article, I dive into what it is, how your body processes it, and how it can help you maximize your training output.

CBD is one of the many naturally occurring phytocannabinoids that are found in plants from the cannabis sativa family. THC is another cannabinoid that you’ve likely heard of. UnlikeTHC, CBD is non-psychoactive, meaning it doesn’t get you buzzed or high.

CBD is the part of the cannabis plant associated with pain management. Studies over the past few years have helped us better understand how cannabis interacts with our bodies. Believe it or not, cannabinoids already exist in our body, whether we use cannabis or not. Scientists have identified a system that they’ve called the Endocannabinoid System (ECS), which modulates some of the activity in our nervous system.

We naturally produce two major endocannabinoids in our postsynaptic neurons. These endocannabinoids are released into the synapse, bind to receptors located on the presynaptic neurons (called CB1 and CB2 receptors), and inhibit the release of certain neurotransmitters. For example, when CBD is used to treat epilepsy, it’s thought that it manages symptoms by limiting the build-up of glutamate, which is an excitatory neurotransmitter linked to seizures.

Scientists believe that the purpose of your ECS is to keep your neurotransmitter levels stable. Therefore, using CBD products could be considered supplementing the activity of your body’s existing system. However, like any supplement, it only works if it’s right for you.

Have questions about CBD and your body? Shoot us an email at info@impactivecbd.com and a member of our team will be happy to help.